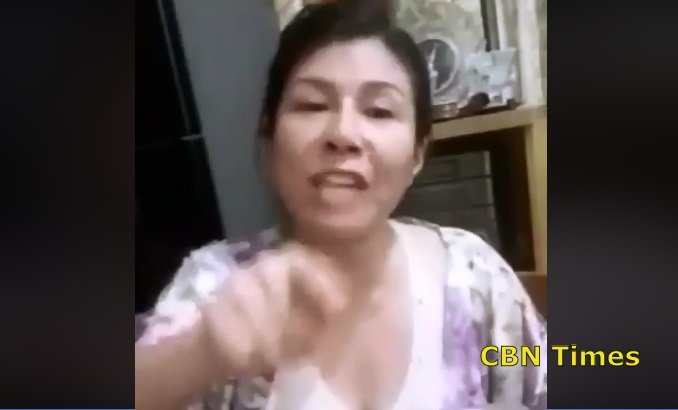 Mystica in a seven-minute video slammed her critics who called her insane for criticizing President Duterte and his policies amid the COVID-19 crisis.

She also asked why the government couldn’t understand that some people were convinced to join rallies despite the ECQ because they’re hungry and desperate already.

The former actress started to shout and cry while talking about her frustrations.

Mystica also criticized the remarks of the President against the leftist groups who are planning to organize rallies amid the ECQ.

The singer has no fear of repeatedly slamming the President and urging VP Leni Robredo’s supporters to unite.

Because there is no help making the government work for the people, especially providing food.

Watch the video below:

What you can say about this video, please share your reaction in the comments section below.

Share
Facebook
Twitter
Pinterest
WhatsApp
Previous articleNew Hyundai i20 when will arrive in the Philippines ?
Next article6/55 LOTTO RESULT April 13, 2019
Shan
I am Shan Pingco, Blogger since 2009. I Love to write news articles and researching new things are my real passion. I'm interested in writing topics about Politicians, Celebrities and Technology as well.
RELATED ARTICLES
News