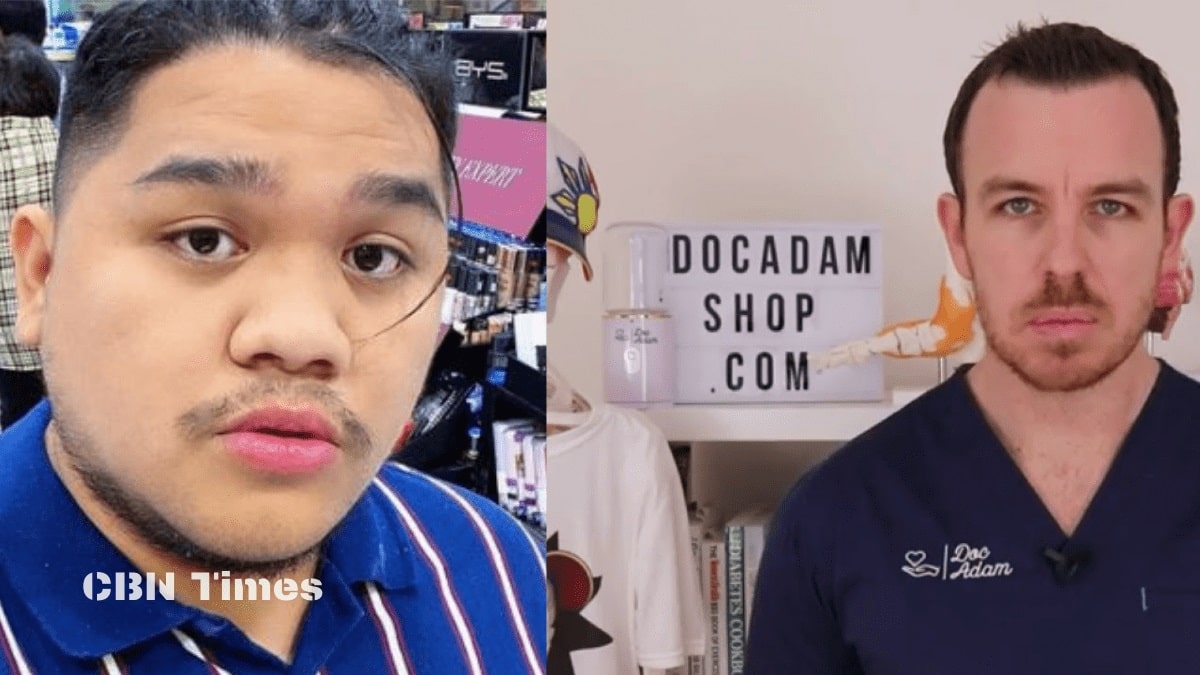 Although the family of vlogger Lloyd Cadena has not yet made an official statement on the exact cause of his death, it is rumored to be cardiac arrest

To prevent the spread of misinformation, a vlogger doctor attempted to explain the possible cause of death of “Kween LC”.

According to information gathered by Doc Adam, one of the reasons considered is Lloyd drinking a type of slimming coffee.

In the doctor’s video it explains the negative effects of drinking too much coffee on the body which can affect our heart.

The doctor also explained the difference between “heart attack” and “cardiac arrest” which is said to be the cause of the sudden death of the vlogger.

SEE ALSO: Tim Sawyer and China Roces have reconciled with the help of Raffy Tulfo

What can you say about A possible cause of Lloyd Cadena’s death is explained by a Doctor ? Share thought below in the comment section.

Share
Facebook
Twitter
Pinterest
WhatsApp
Previous articleTim Sawyer and China Roces have reconciled with the help of Raffy Tulfo
Next articleThe Real Cause of Lloyd Cadena’s Death
Shan
I am Shan Pingco, Blogger since 2009. I Love to write news articles and researching new things are my real passion. I'm interested in writing topics about Politicians, Celebrities and Technology as well.
RELATED ARTICLES
News